What is Destroyed Aperture?

Destroyed Aperture is a free community-made mod for Portal 2.

Aperture Science Experimental Facility #7 is empty. Following the failure of the central core, the complex has been consumed by overgrowth and decay.

With the exits sealed and communications disabled, David Grayling is trapped, helpless and alone, with no recollection of his past. But when he discovers a teleporter capable of transporting him to other Aperture facilities, he can't help but wonder if salvation lies ahead. Teaming up with a charming personality core named Neado, David steps through the teleporter into the unknown. What dark secrets will he find on the other side?

Will he ever regain his memories and discover the truth? 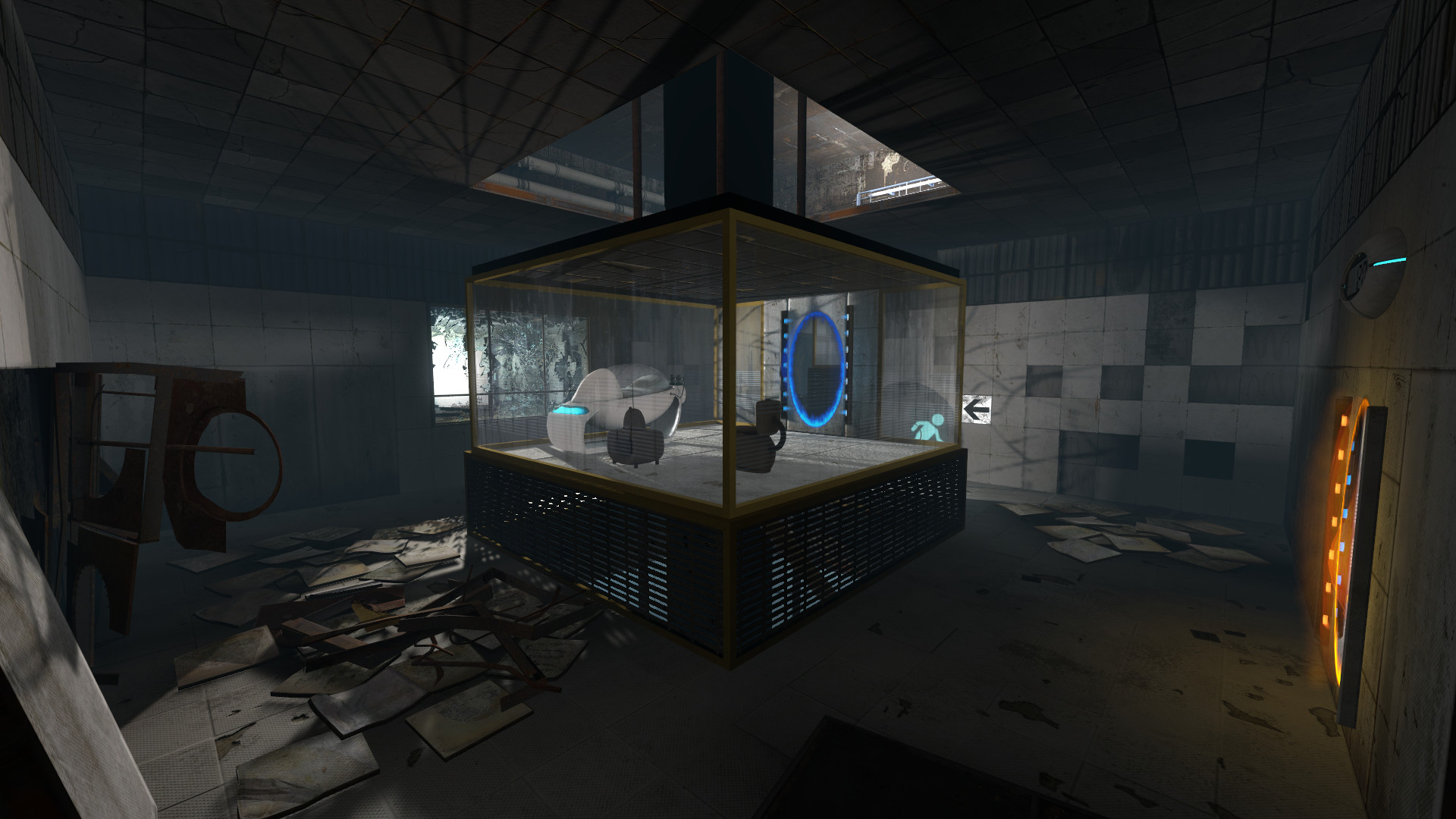 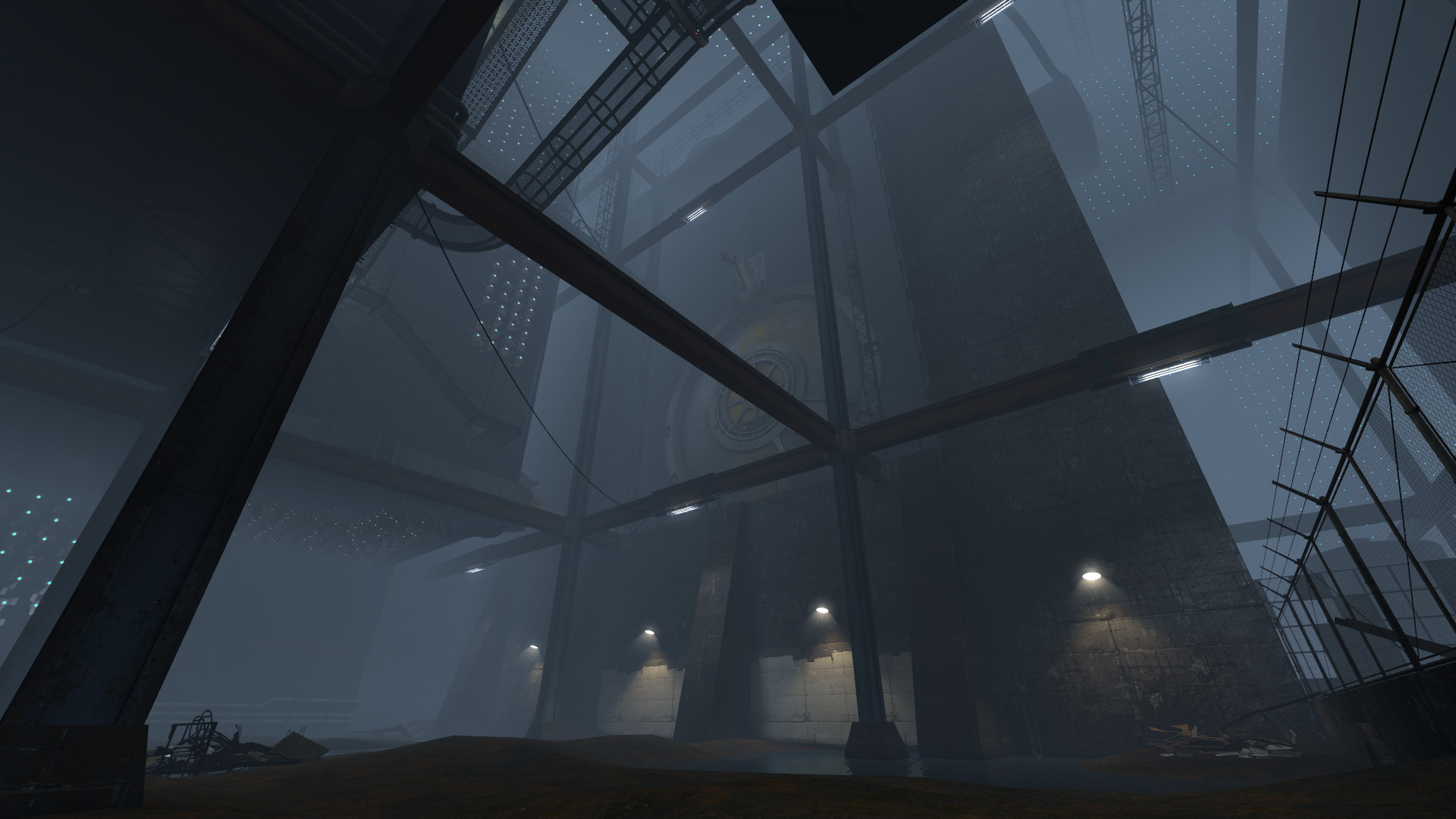 That's right! All puzzles are based on pure logical thinking, no precise timings or execution-based solutions. 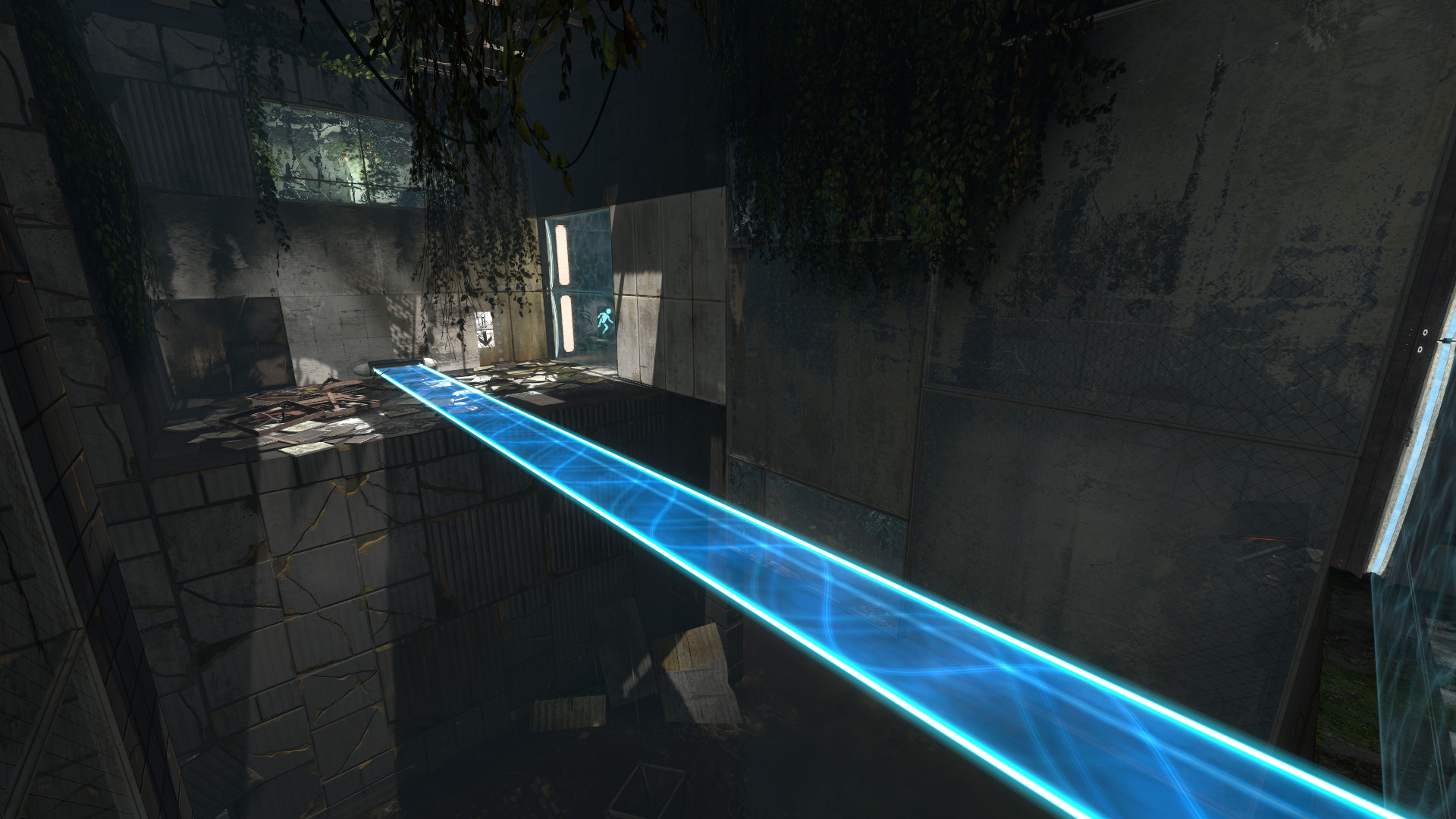 Destroyed Aperture delivers a brand new original soundtrack to accompany you while exploring or solving puzzles! 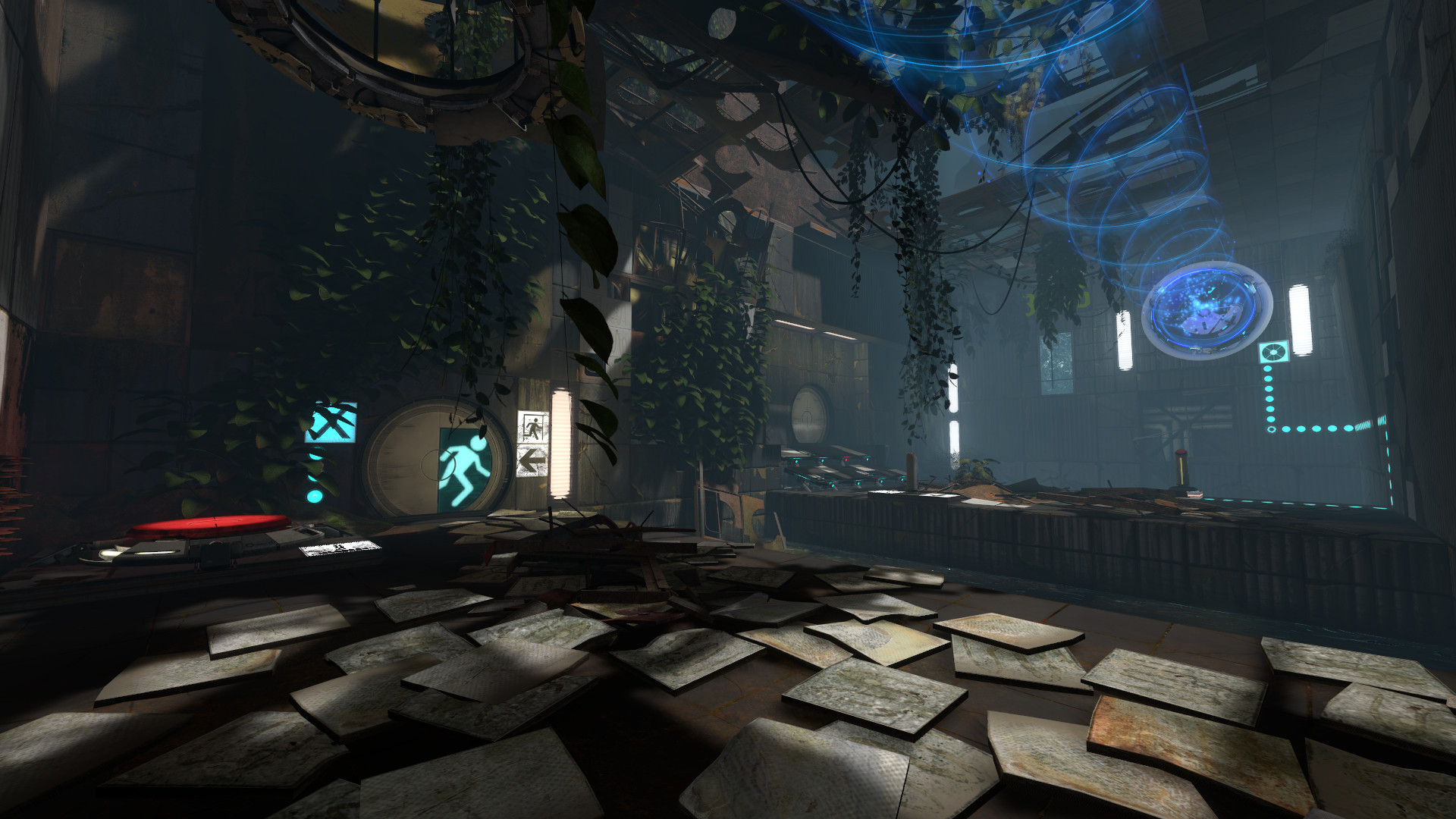 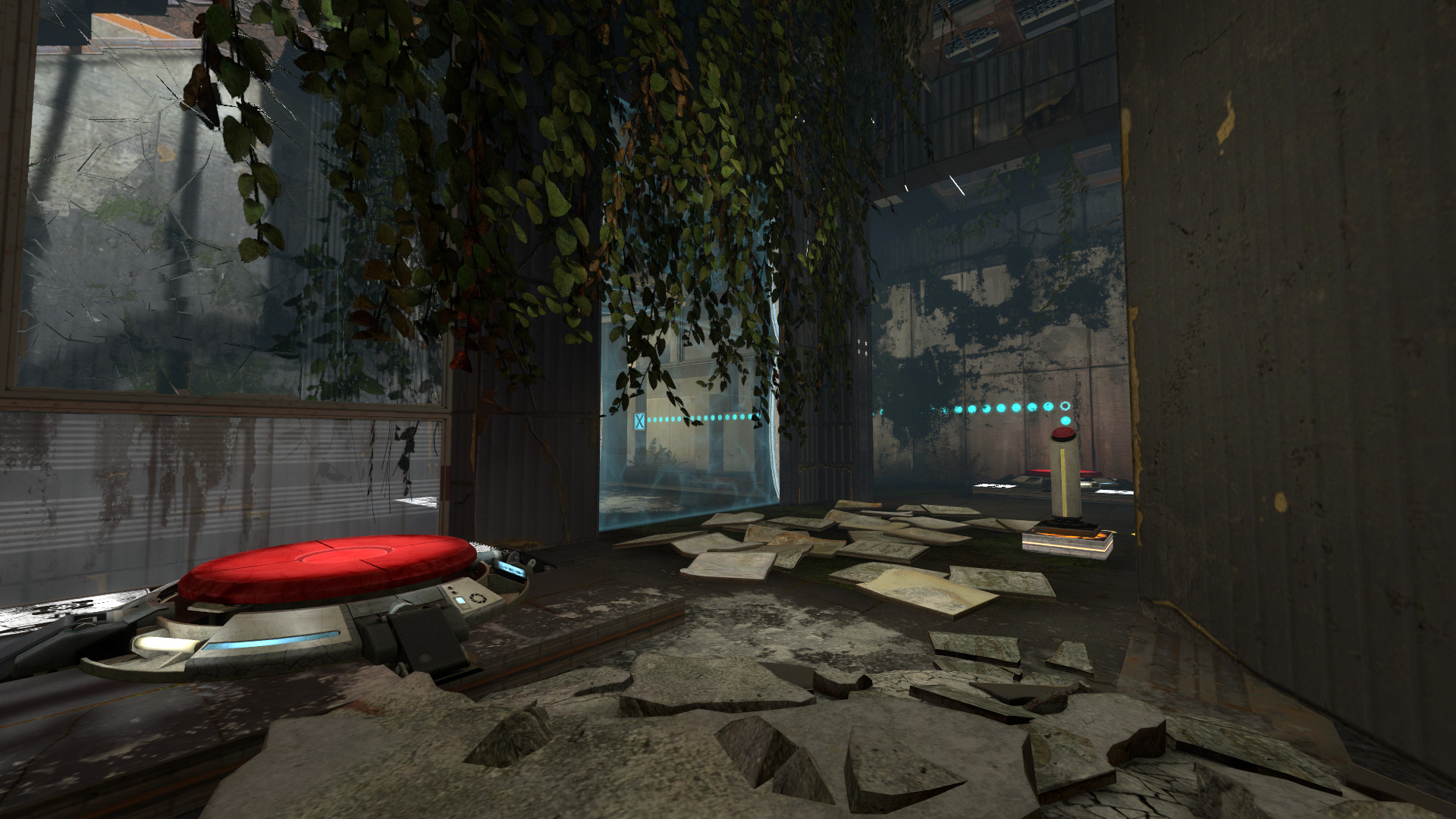 Destroyed Aperture offers 20+ new Steam Achievements to unlock, can you unlock them all? 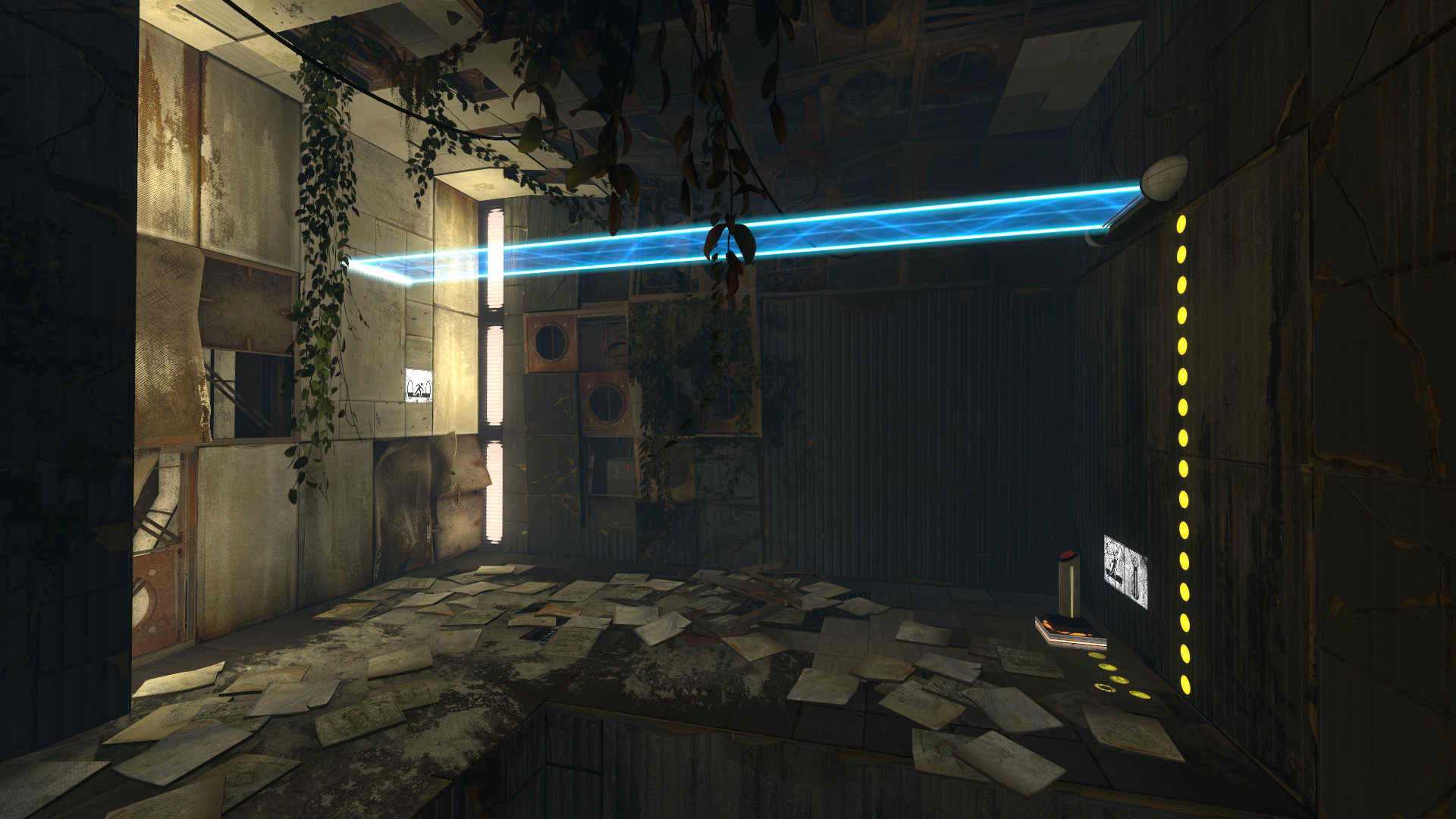 Are you interested in the story behind Destroyed Aperture's development? If so, then you can play through the campaign again and listen to the developer commentary! 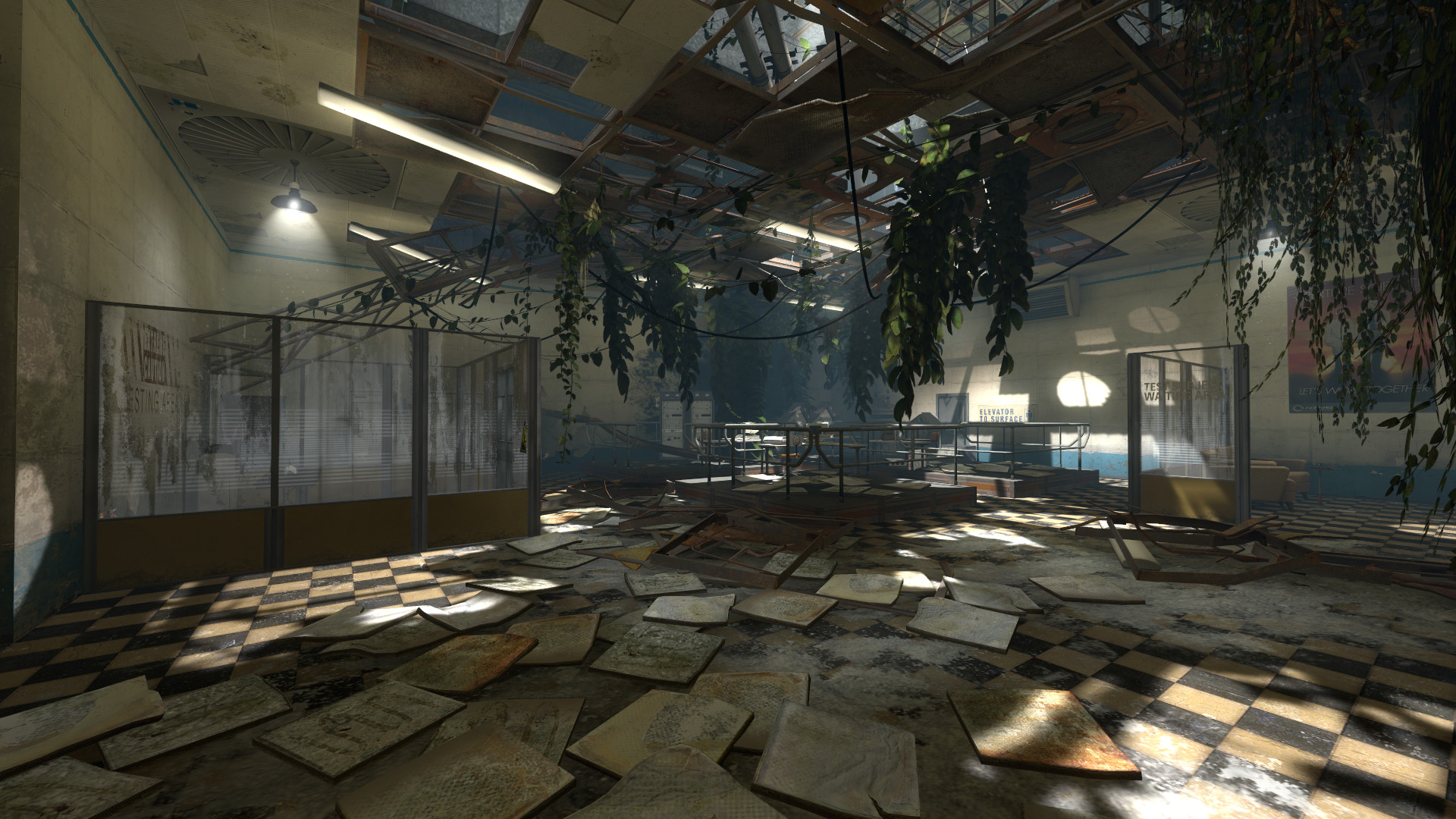